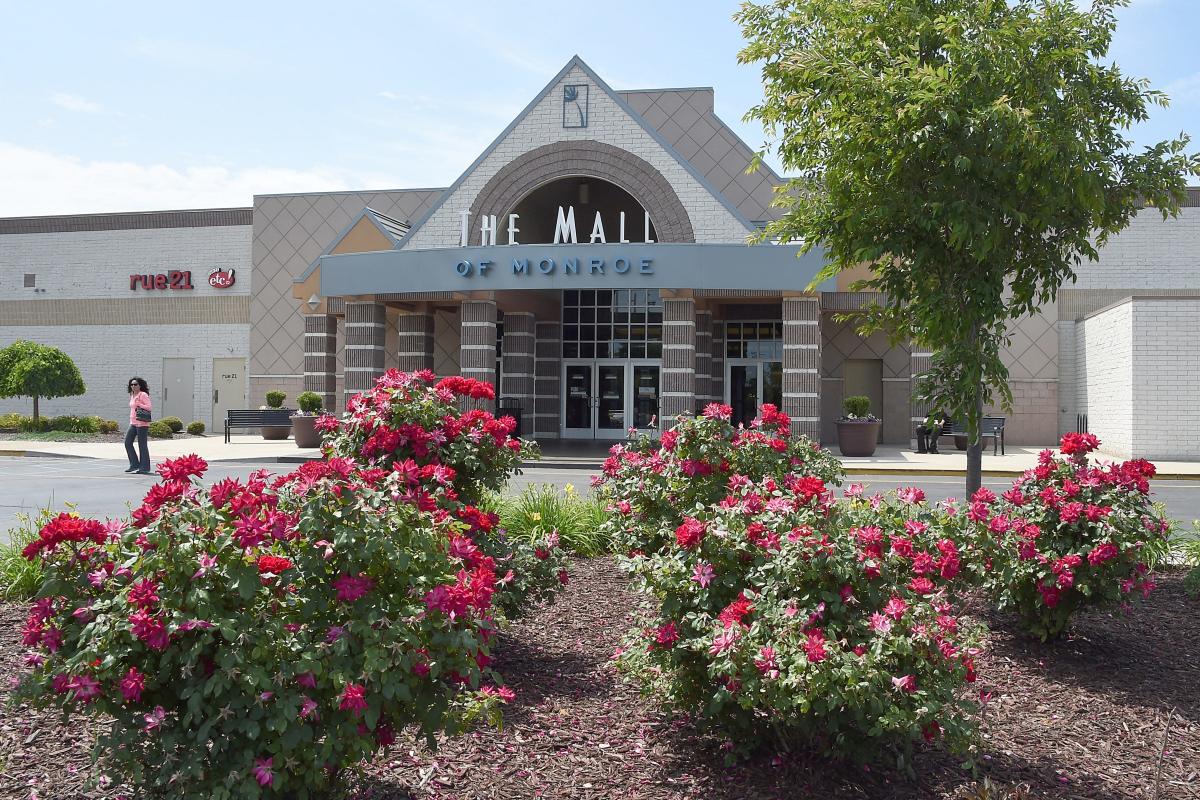 The company that owns the Mall of Monroe will soon achieve a longstanding goal: the largest spaces at the shopping center on North Monroe Street will once again be occupied.

For the first time in more than a decade, anchor stores that have stood vacant will become homes to new enterprises.

It’s a significant accomplishment, said Joe Bell, director of corporate communication at Cafaro, the company that owns the mall. He credits the milestone to the work of Cafaro’s leasing agents. The new tenants are representative of a wide array of businesses and reflect the new, mixed-used community center vision for the property, Bell added.

“The process of attracting new anchor tenants has always been challenging — it’s not unusual for negotiations to take years to complete,” Bell said. “Fortunately, our leasing executives have developed great relationships within the retail industry; they are also very resourceful in envisioning new uses for space that might be popular in the community.

“We are building a mixed-use business community that reflects the economic diversity of the local Monroe/Frenchtown economy.”

Cubesmart, a Florida-based real estate company, has acquired a more than 78,000-square foot space in what was formerly a Sears store.

The venture will repurpose the space into a facility boasting climate-controlled storage units. The company is investing $4 million into its new space, with an anticipated opening later this year.

Ragnarok Supply Company and Ragnarok Motorworks will move into the former Pat Catan’s craft store. The companies will provide outdoor supplies and opportunities to customize vehicles for specialized, off-road use.

Local entrepreneur Jacob James took control of the 51,100-square foot space. James also operates his other company, Leviathan, from the mall. It specializes in making props for film, television and stage productions.

Next month, Domka Outdoors will move into the 56,800-square foot space formerly occupied by Carson’s. Owners David Domka and Erin Aubrecht are relocating their business at the former Horizon Outlet Center in Monroe Charter Township to the new space.

The business specializes in equipment and apparel for outdoor activities such as fishing and archery. The business will install an archery range at its space.

The largest space — the former Target space that is approximately 97,000 square feet — has been bought by Quality Auto Parts, an automative part distribution company based in Detroit.

Bell said that particular development was possible through Target selling the space. Though attached to the mall, the national retailer owned the building, meaning Cafaro could not lease the space out. The company recently sold the parcel.

“Other than operating our adjacent properties together pursuant to an agreement, we have no influence on the former Target parcel,” Bell added.

Cafaro has been spearheading a campaign to revitalize the property. Company officials have long said they see potential in curating a center that provides businesses not traditionally found in a mall.

“It’s really a multi-faceted approach,” Bell said. “The best way to describe it is to reflect on what needs exist in the community, identify entrepreneurs who can fulfill those needs and demonstrate to them how they will find success at the mall.”

Like large, multi-retails spaces across the country, the Mall of Monroe began seeing a steady exodus of stores during the last several years.

In the wake of a cyber attack that compromised sensitive financial data, Target closed several stores nationally in 2015. The Monroe location, which was one of the most popular attractions at the mall, was selected.

High profile exits such as Carson’s and Pat Catan’s left large spaces vacant, and several stretches of storefronts in the mall unoccupied.

Shifting consumer trends have caused havoc among retailers and it has become increasingly common for large retail spaces to sit vacant for stretches of time, Bell said.

High-profile bankruptcies by former traditional mall tenants such as Sears, JCPenney and Elder-Beerman have had an impact. It’s also highlighted how difficult it is to find companies in need of such spaces, Bell added.

The addition of new anchor tenants will help drive more traffic to the mall, he said.

“With the struggles of traditional department stores and the rise of discounters and on-line shopping, surviving traditional department stores are concentrating on populous major metropolitan areas,” Bell said. “We are identifying successful local businesses who wish to place their operations in a larger, professionally managed environment not readily available in the Monroe market.”

The ongoing pandemic also has had an impact. Like most shopping centers, the Mall of Monroe was closed for months as a result of statewide regulations and mandates handed down as the state managed its response to the coronavirus.

Businesses deemed unessential were shuttered and unable to operate. And after they were able to reopen after months of closure, an ongoing labor shortage persisted.

“The problem was not the disease itself, but the draconian shutdowns and mandates that came from politicians,” Bell said. “In retrospect, did shutting down all those businesses do anything to stop the virus from spreading? Of course not.

“Retailers have been having a hard time finding the staffing they need. The labor shortage was created by a combination of factors.”

Some legacy businesses have maintained their space. Phoenix Theatres operates several screens and its Encore giant screen at the mall. Businesses such as Spencer’s, Planet Fitness, the Shoe Dept. and Bath and Body Works also remain in the shopping center.

Flashback Antiques, and Gifts and Custom Designs by Amu and Ani, which opened during the pandemic, have recently upgraded to larger spaces. Color, which has long been at the mall, expanded into two storefronts.

The Monroe Community Players have crafted a theater space for productions and is headquartered in the mall. Ulekstore’s Pinball Arcade and Pillar Performance are also recent tenants.

Additional ventures are on the way, Bell said.

Wonderland Comics also will open this year, taking the space formerly occupied by Flashback before it moved to a new space.

The mall has room to accommodate more retail, entertainment, service and office spaces, he said, adding that the property also has 68 vacant acres that can also be developed for additional uses.

Tim Matune, senior vice president of asset development at Cafaro, has worked in the industry for 38 years. He said the Monroe County market is stable.

“The redevelopment of The Mall is a recognition of the need to adapt to changing circumstances,” Matune said. “We will once again be a place of assembly for the (community), but with different offerings.”