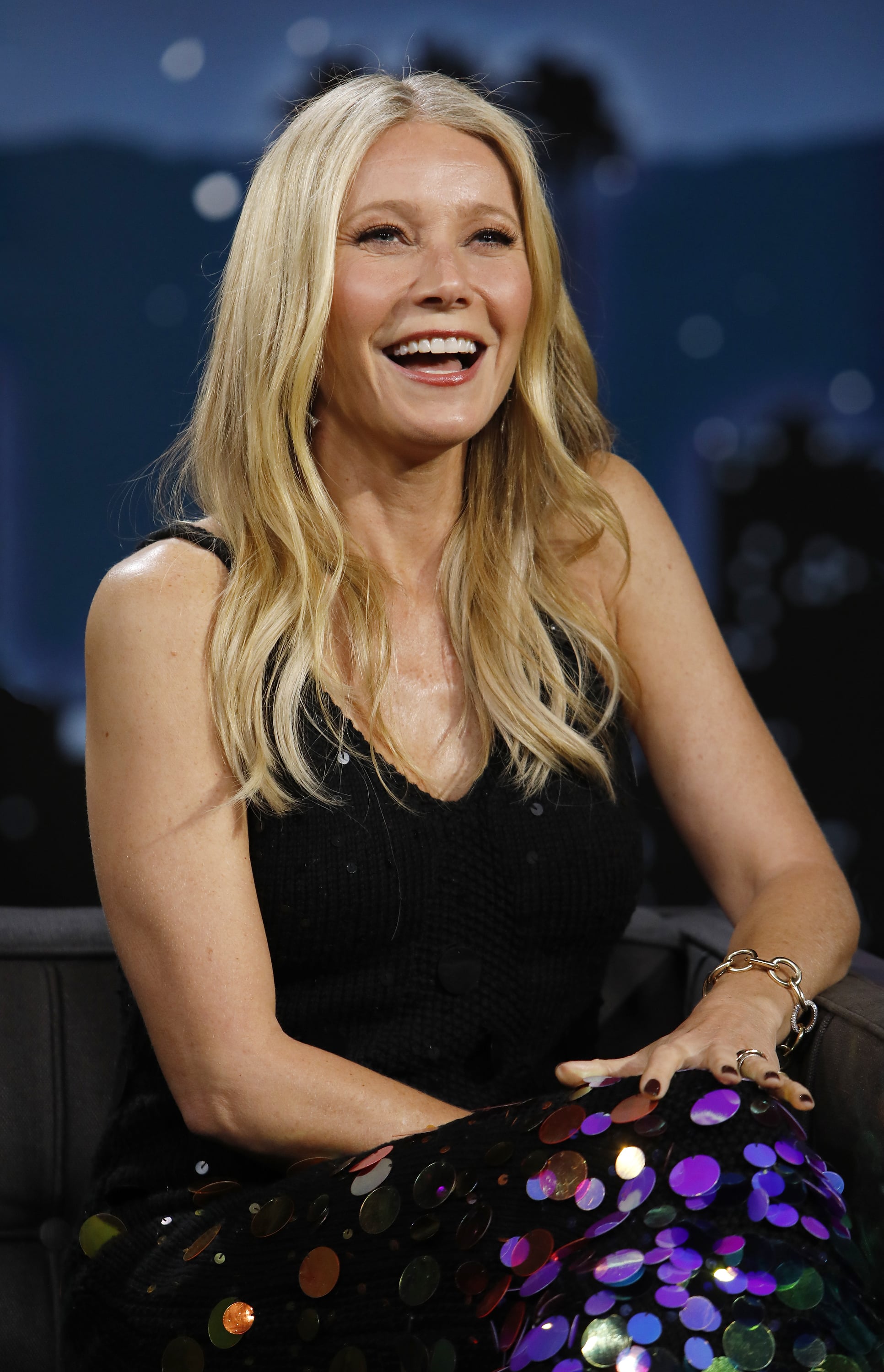 Ben Affleck’s ex Gwyneth Paltrow has commented on his marriage to Jennifer Lopez, and it seems that Paltrow is very happy for the couple. “Love!!! So romantic!!! Very happy for them,” she wrote during a Q&A with fans on her Instagram Story on July 22, per People.

Paltrow and Affleck dated from 1997 to 2000, starring in two movies — “Shakespeare in Love” and “Bounce” — during that time. She’d previously expressed her support for the couple, commenting, “Okay, this is cute,” under a photo of the couple one of Lopez’s stylists shared on Instagram on Sept. 10, 2021.

Affleck and Lopez rekindled their relationship in 2021 and officially tied the knot in a romantic ceremony at the Little White Wedding Chapel in Las Vegas, Lopez announced on July 17. The pair first met in 2001 on the set of their film “Gigli” and broke up in January 2004.

In between, they both dated a number of other people. Affleck married Jennifer Garner in 2005 and shares three kids with her. Meanwhile, Lopez was married to Cris Judd from 2001 to 2003. She then married Marc Anthony in 2004, and the pair finalized their divorce in 2014. Lopez shares two kids with the singer.

She also dated Alex Rodriguez between 2017 and 2021, and he only had good things to say about Lopez’s new relationship, as well. “Here’s what I will tell you about Jennifer, and I was telling some of my colleagues here the other day, she’s the most talented human being I’ve ever been around,” Rodriguez said during a July 13 interview on “The Martha Stewart Podcast.” “Hardest worker. And I think she is the greatest live performer in the world today that’s alive.” He added, “Look, we had a great time. More importantly, we always put the kids front and center in everything we do.”

His comments echo a statement Affleck made about Lopez to InStyle in May 2021. “I thought I had a good work ethic, but I was completely humbled and blown away by what she was committed to doing day in and day out, the seriousness in which she took her work, the quiet and dedicated way she went about accomplishing her goals, and then how she would go back and redouble her efforts,” he told the outlet. “She remains, to this day, the hardest-working person I’ve come across in this business. She has great talent, but she has also worked very hard for her success, and I’m so happy for her that she seems, at long last, to be getting the credit she deserves.”